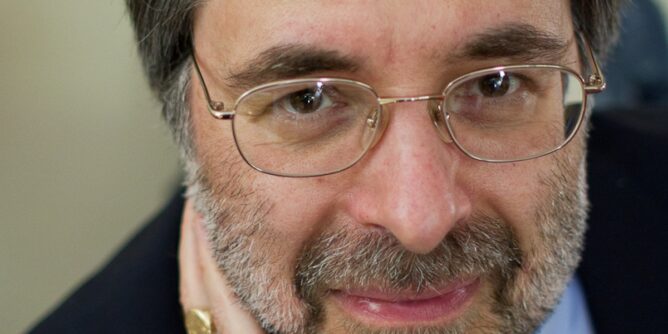 Before his controversial hiring as a special adviser to the University of Texas System, Rick O’Donnell was a largely unknown quantity in the Austin higher education community. What could be determined through his available public writings, which questioned traditional models of academic research and accreditation, sparked an uproar that, in the words of House Higher Education Chairman Dan Branch, “shook the foundations of UT.”

O’Donnell’s ties to the Texas Public Policy Foundation, which supports a set of reforms that have been criticized by the Association of American Universities — the nation’s elite group of research universities — set many on edge. But the foundation’s work is nowhere to be found in reading lists O’Donnell prepared for University of Texas System task forces investigating ways to lower costs and improve academic excellence. Something that was included was a speech from Gordon Gee, who, in an interview with The Texas Tribune, described himself as “perhaps the greatest advocate and fan of the American university that exists.”

Unlike O’Donnell, Gee — the former president of Brown University, former chancellor of Vanderbilt University and current president of Ohio State University — has decades of experience inside the Association of American Universities. Gee’s view on the current state of America’s public universities? “We really do need to reinvent ourselves,” he said.

“The American university is not broken, but it is certainly not reaching its potential in the 21st century,” Gee said. “We are organized very vertically, and we need to be organized horizontally around programs, working groups, centers, institutes and around ideas.”

The article was published at Calls for University “Entrepreneurship” at UT, Around the Country