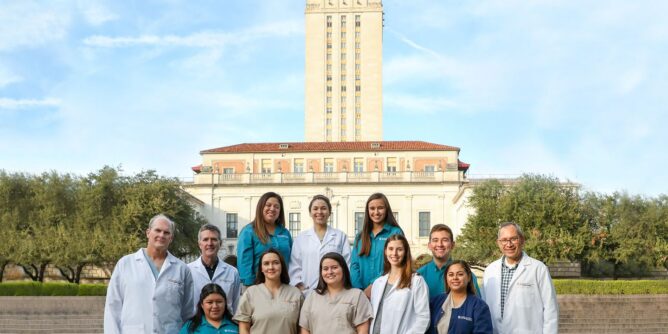 Many in the academic community bristle at drawing on an understanding of the business world to frame the mission of a university.

I believe that business has much to teach academia, but only if the discussion is cast properly. Unfortunately, these critics have taken the wrong approach by using corporations as a metaphor for universities. The modern public corporation is driven by creating shareholder value. Stock prices rise and fall based on a company’s likelihood of meeting its earning targets each quarter. Thus, productivity is assessed on a short time-scale.

Similarly, proposals for education reform seek to put students in the role of shareholders. Their judgments about the short-term value of particular courses would drive success for the faculty at the university and would shape the university’s mission.

Not all of the business world is focused on the short term. In particular, entrepreneurship provides a different model for universities. Entrepreneurs take the helm of risky new ventures based on promising ideas. A good idea only succeeds when it can be made relevant to a broad community and when decisions are made based on what is right in the long term. Universities, as stewards of our nation’s future leaders as well as engines of research, are entrepreneurial communities.

On the educational side, a university is greater than the sum of its parts. We teach people how to think rather than what to think. The success of a university education is measured in its collected long-term impact rather than in the gains obtained each semester. Indeed, the value of a particular course is often seen only when looking back on the influence of a whole curriculum. Students should not be shareholders, but rather stakeholders with a vested interest in ensuring their long-term success.

On the research side, universities are the world’s most powerful engine for knowledge creation. Knowledge is not created overnight. Our scholars spend a lifetime nurturing new ideas whose value will only be known later. In my own research career, I spent many years studying how people make comparisons and form and use analogies. At the time I began this research, it was motivated by an interest in advancing basic research in psychology. Years later, though, the results of these studies have been employed by companies to expand the capacity of their employees to generate new and innovative ideas.

Perhaps most importantly, a top-tier university education provides students with the opportunity to engage research and researchers first-hand. A researcher who has pushed the envelope of knowledge has a perspective on a field of knowledge much different from that of people who have only read about the latest developments. Students benefit both from this perspective as well as from the chance to step into the process of knowledge creation. It is one thing to learn to write papers that summarize what is known about an area. It is a qualitatively different experience to learn to communicate about ideas that have just taken shape.

The entrepreneurial spirit is alive and well at universities in Texas. To keep that spirit alive, though, it is crucial that we focus on the long-term benefits of university research and education. There is no surer way to destroy our world-class universities than to focus narrowly on the quarterly bottom line.