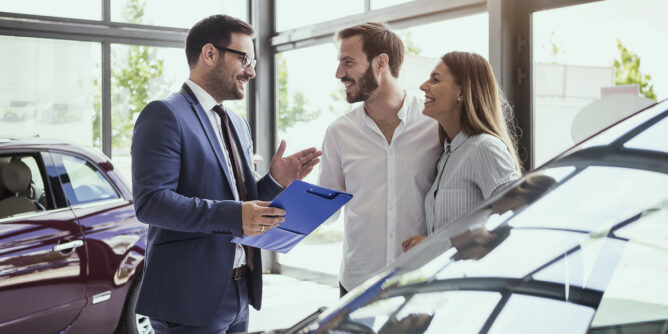 While the Great Recession technically ended in 2009, its long-term effects are still being felt and significant challenges remain, including the changing nature of wage growth, uneven job losses and gains and persistent inequality. The Congressional Budget Office’s economic outlook report from 2015 to 2025 predicts growing debt in the coming years, but reduced “slack” — fewer unused resources in the economy as a whole. Although economic activity is slated to recover, in January 2015 the CBO decreased its projected annual GDP growth rate for the United States from 2.7% to 2.5%.

One of the trends that continues to receive public attention is the disconnect between increased productivity and wages. Productivity is generally defined as the “ratio between the output volume and the volume of inputs,” or a measurement of “how efficiently production inputs, such as labor and capital, are being used in an economy to produce a given level of output.” As the U.S. Department of Labor notes, “since the late 1970s real compensation growth has become uncoupled from productivity gains, meaning American workers are more productive than ever, but many are not reaping the benefits of this increased productivity.”

For long-term trends in productivity, a central factor to consider now is the role of information technology (IT). Its role in driving the economy has been the subject of ongoing debate. In a 2014 paper for the National Bureau of Economic Research, “Productivity and Potential Output Before, During and After the Great Recession,” John G. Fernald of the Federal Reserve Bank of San Francisco looks at patterns of productivity growth in the United States over the past 20 years as well as research and hypotheses surrounding it. By using state and industry data as well as CBO projections, Fernald examines the exceptional productivity growth experienced beginning in the mid-1990s and lasting through the early 2000s, and why this changed in the mid-2000s.

The paper’s findings include:

Fernald cautions that there are many uncertainties associated with making predictions in the change in GDP-per-hour growth. Without technological advances, “maintaining growth require[s] us to pedal ever harder and harder,” but that isn’t sustainable in the long run. The literature indicates that technological revolutions that predated IT, including electricity, the internal-combustion engine and petrochemicals, “promoted a wide range of complementary innovations that propelled exceptional growth for a time, but not forever.” As a consequence, future revolutions “could lead to faster growth in the next few decades, even if the eventual path is much lower.”

Related research: A 2015 paper from J. Christina Wang and Alison Pearson at the Boston Federal Reserve, “Productivity in the Slow Lane? The Role of Information and Communications Technology,” focuses on similar issues. A research review, “Computerization, Atomization, Crowdsourcing and the New Economics of Employment,” looks at the impact of new technologies on labor markets and job design in the United States and across the global economy.

This article was originally published on Productivity and information technology: Research on slowdowns, growth and GDP